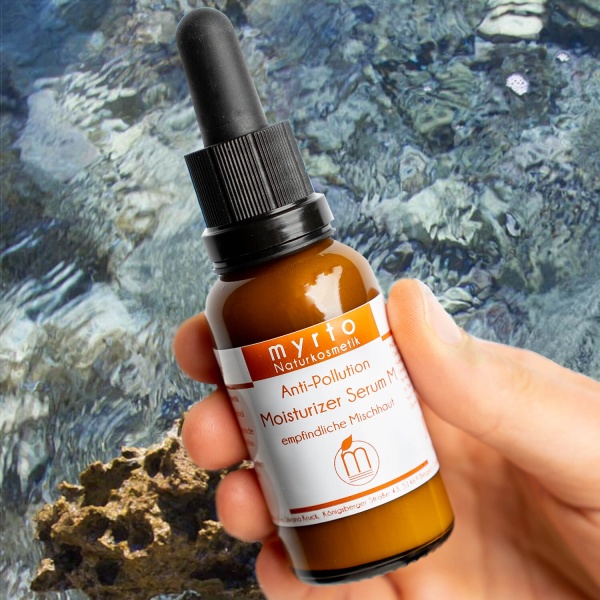 What is natural cosmetics?

With the trend towards growing environmental awareness, interest in organic and natural cosmetics has grown steadily in recent years. In addition, it is primarily about skin-friendly ingredients and formulations, environmentally friendly production, biodegradability, fair working conditions for producers, preservation of traditional small farms and the ban on animal testing. This is exactly where the problem lies:

None of the certifications take into account the skin tolerance of the ingredients. This should be an absolute prerequisite for whether an ingredient is more or less suitable for natural cosmetics.

The common natural cosmetics seals are offered by purely private licensors. As lobby associations, the licensors represent the economic interests of the companies and / or work in a profit-oriented manner themselves. In order to use one of the many natural cosmetics seals, the certification must be purchased from the manufacturers of the products against annual license fees. The licensors argue with the advertising effect of their natural cosmetics seal, which is supposed to justify the license fees and the considerable additional administrative effort for the companies through supposedly increased sales figures. Certification as an advertising measure is reflected in a higher sales price - especially for smaller companies. It does not in any way benefit the quality of the products.

Natural cosmetics should focus on first-class quality and high-quality formulas with optimized skin tolerance, organically produced and as fair-traded as possible vegetable. In detail this means:

As long as there is no appropriate uniform natural cosmetics standard, we recommend that you take a close look at every single ingredient in your cosmetics. The ingredients list on the product label shows all ingredients in descending order of quantity. The Codecheck app is particularly suitable for assessing the ingredients.

At myrto you will find a German explanation for every Latin pharmaceutical INCI term in the description of the products. All myrto products were given top ratings by Codecheck without exception. That means: According to current scientific studies, every single ingredient used by myrto is 100% recommended for your skin and also for the environment. myrto natural cosmetics far exceed the common seal standards.